Where Pirated Content Comes From: The Scene, Release Groups

This content then trickles down to other sources of filesharing

Aside from the release groups in “The Scene”, there are many others that reside elsewhere:

All other pirated material comes from individual users uploading content 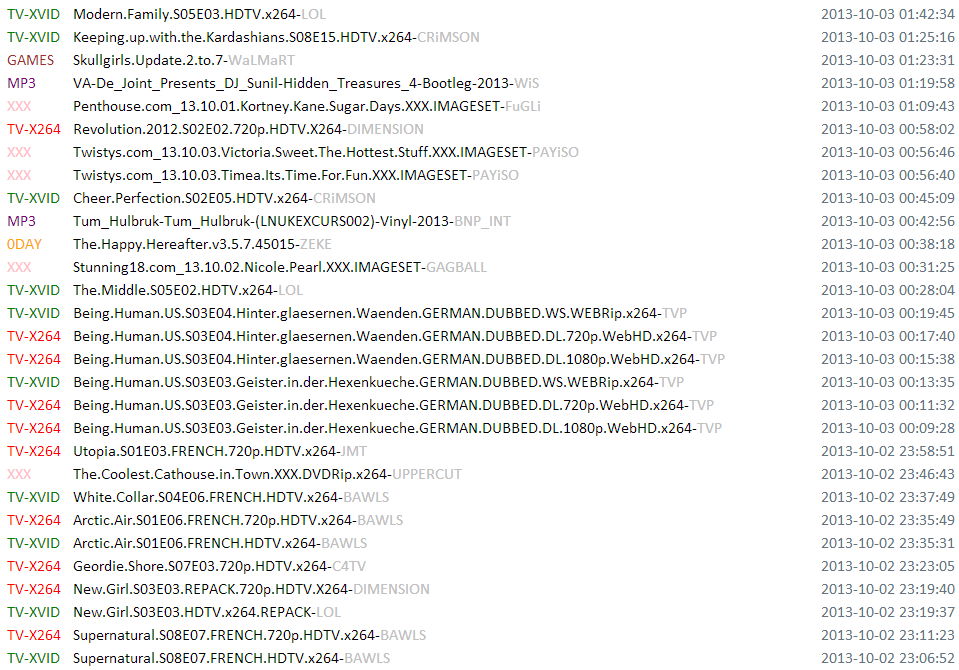 ..although compared to PreDB’s these release databases are less maintained/reliable 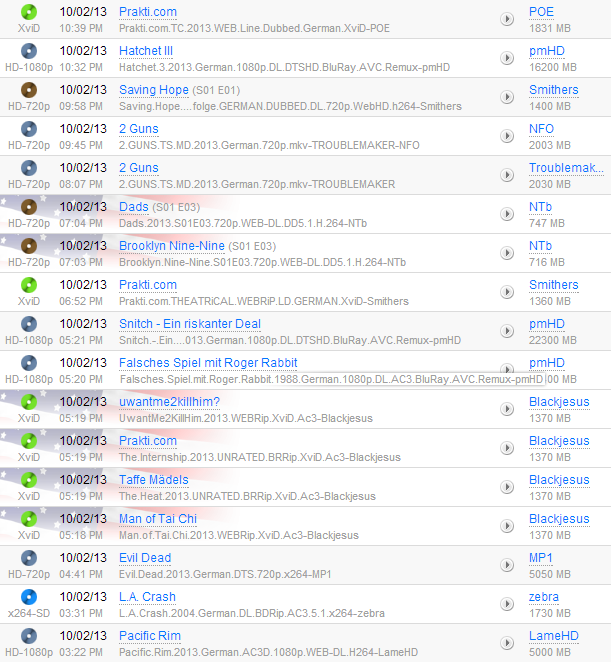