TheGeeks is a Private Torrent Tracker for E-LEARNING 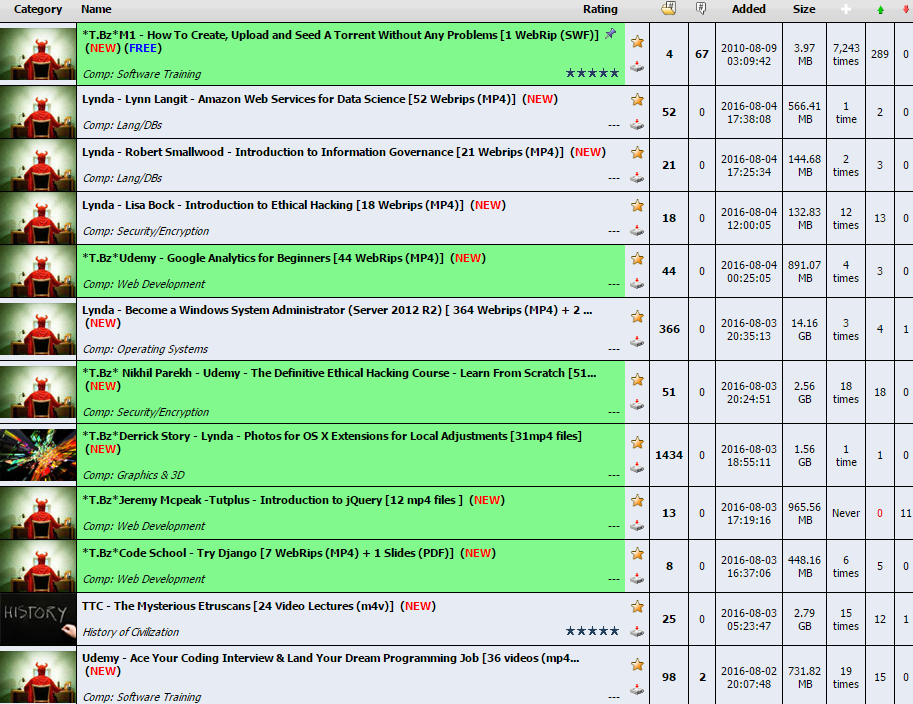 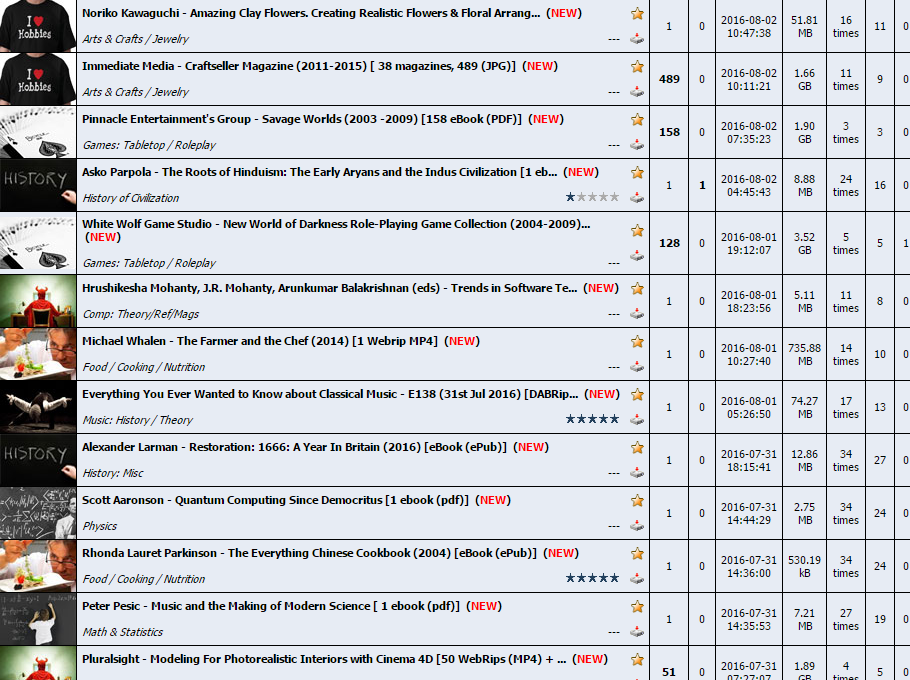 Use the Search Option to find Reddit Threads
reddit.com/search?q=thegeeks.bz&sort=new